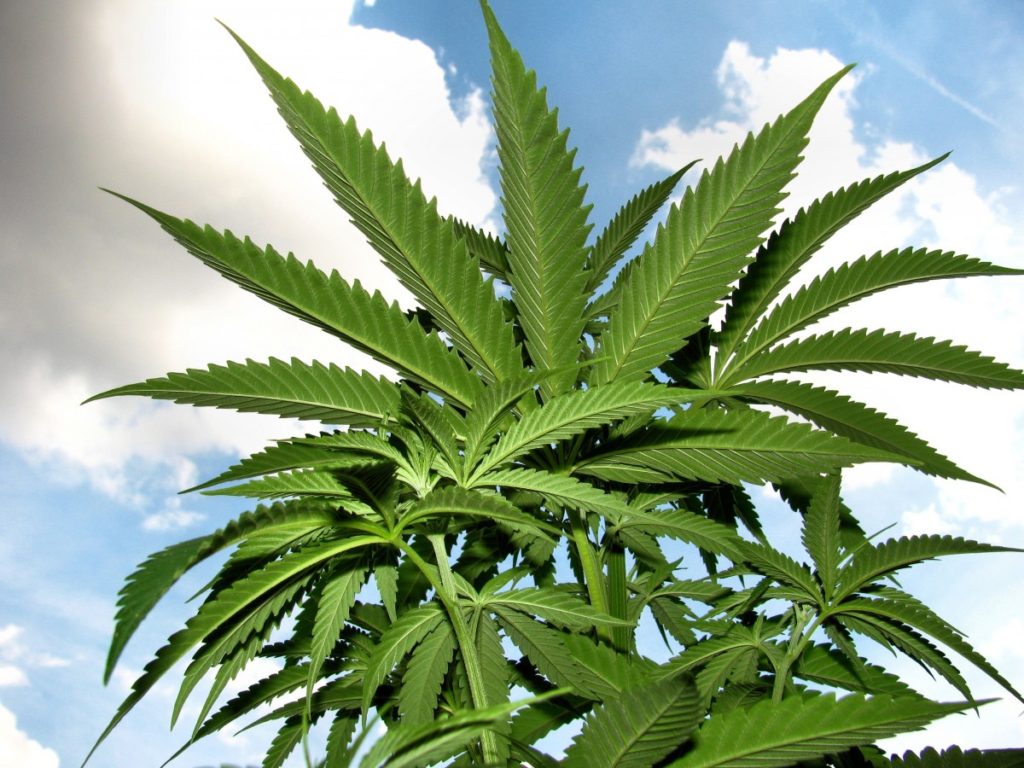 For as long as I can remember, marijuana was considered to be a dangerous drug. Movies like “Reefer Madness” portrayed marijuana as a mind altering drug, hallucinogenic if you will, and your brain would turn to mush if you smoked it. Anyone with long hair was a “hippie” and degenerate to the community. How many people have had nosed snubbed in their direction over this plant?

Currently, marijuana is on the Schedule 1 list for dangerous drugs in the United States. Heroin is also on this list, is extremely addictive and legally may be obtained by prescription only due to being on this list. Knowing how addictive opioids are, doctors are prescribing them at an alarming rate.  Big Pharmaceutical and the drug industry are pumping opioids into pharmacies across the country. According the Center for Disease Control (CDC) over 63,600 Americans have died from opioid overdoses from 1999-2016. There has yet to be one death related incident to marijuana overdose.

Why then does the Federal Government refuse to remove marijuana from the Schedule 1 list? The obvious answer is money. Our elected officials in Washington D.C. take an abundance of money from the Pharmaceutical Industry to keep marijuana illegal. That’s money taken from the Medical Industry as a whole, to perpetuate the flow of opioid products, knowing the fatal consequences that exist.

This is also we do not have Universal Healthcare, sensible gun legislation or campaign finance reform, but those are topics for a different discussion.

Marijuana is the Viable Option

With 23 state having legalized marijuana in some form, either recreational or medicinal, the national trend to legalize marijuana in the United States is increasing significantly. Many cases have shown how cannabis and its derivatives have saved patients from depending on opioids for relief from chronic pain.

Topical applications have also been developed for patients needing pain relief. Not having to ingest the psych related properties that may cause a reduction of mental functions is a benefit of this research and development.

Collectively, we are at the point in our society where the pathway is clear. It is time to remove marijuana from the Schedule 1 list of dangerous drugs. With the opioid crisis in America killing people at an alarming rate, a more robust effort should be underway to end the greed of the pharmaceutical industry, and follow the trend of weening off opioids and using marijuana to save lives.

When I do the math, 63,600 divided by the 17 years this study was conducted, over 3700 lives each year are lost to opioids versus zero to marijuana. Wake up Congress!