So You Think You Want To Run For Office (Part 1) 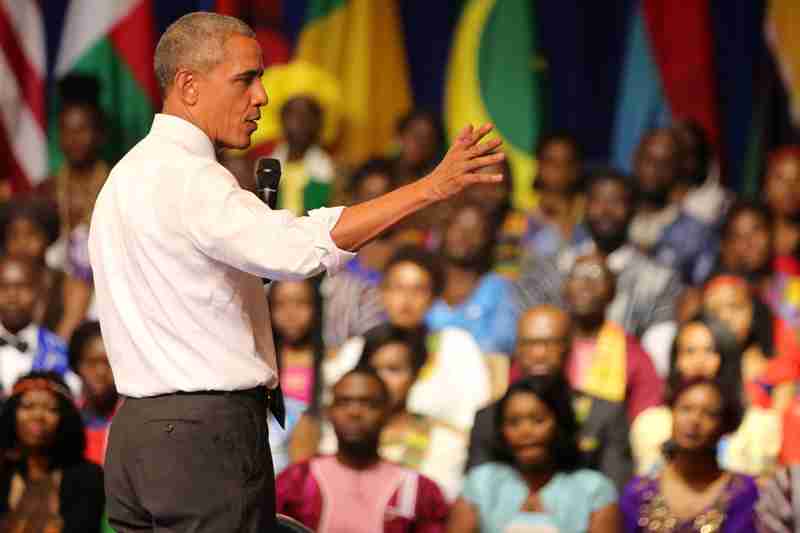 So, you are thinking of running for a political office. There are a few things to consider. Actually, there is a lot to consider. As a campaign strategist, this is the advice I give would-be candidates.

Election cycles are like trains, there is always one coming. The problem is, the train does not slowdown in order for you to get on.

The most important question every candidate should have is:

When do I try and jump on?

Timing is critical. There are many moving parts, and they all have to be ready to jump with you. There are fleeting opportunities to maximize your chances of a victory.

The 2018 Midterm Election was a race where it was preferable to be an underdog, to be an outsider, even a first time candidate. Historically, midterms are a tough time if a victory needs tremendous voter turnout, except in 2018. In 2020, that might not be true. It probably won’t be true. Every election is unique.

If you don’t understand the political climate, you are not going to be able to choose the best time to run. And if you don’t know, find someone who does. This is what political strategists do.

The first question is not if you want to run, because you probably have a tremendous desire to serve. Even if you believe your candidacy is ordained by whatever God you worship, you need to ask if now is a good time to run. It doesn’t have to be ideal or even the best, but you need a decent shot at it. This should be a decision based on fact, not emotion. Your commitment to winning can overcome a lot of obstacles, but it can’t overcome bad timing. Timing makes the difference between victory or defeat in a majority of races and countless candidates get this wrong.

If Hillary Clinton had run in 2020 instead of 2016, what do you think her chances of not just a victory be, but a landslide?

You should realize that there is a reason why candidates usually make only one bid for an office. It is incredibly difficult, expensive and time consuming. It will be ugly. You are going to do nothing but work, fund raise and campaign for a year or more if you expect to win. You are going to have no time for hobbies, very little interaction with friends or family, and you are going to be exhausted.

Understanding you likely have only one shot at an office, is this the right time to make your bid?

At this point, our focus is on making a decision to run. This is requires a great deal of thoughtful deliberation on your part. You may want to consult with those you will be considering to help you. No man is an island, and no candidate runs without a team. You may not even have anyone for this role, and that is okay because this decision is yours alone.

We will talk about the size and functionality of a team later in this series.

Running For Office: It is going to take money from someone

While I believe in keeping money out of politics, it takes money to run a campaign. The 2018 Midterm Election was a $5 BILLION race and  90% of the time, money determined who won a US House of Representatives seat.

My experience has been in local elections, and I consider a House campaign to be no different. What voters need to comprehend is this philosophy of representation. For this discussion, we will keep it to a local level. But before we proceed, it is important to understand why this federal position is a local race.

Your House legislator is your local representative in Congress. Congressional races are confined to districts. Your district is a small, local geographic area. Therefore, running for the US House of Representatives is a local race.

Why go to a neighboring district to fundraise? It gives voters the impression that this candidate is in it for the money. If voters paid attention to this, they would reject the candidate raising the most money. After all, money is the number one complaint voters have about what is wrong with politics in America.

As we see from the above statistics, most of the time, money still determines the outcome.

So how will you fund your campaign? That money is going to have to come locally. If you think your party or a PAC is going to bestow millions on you for your race, think again. That money only comes late in races the party or PAC needs to win, and only from candidates they view as having a viable chance of winning. This “chance of winning” is usually based on how much money the candidate has already raised because, again, money matters.

That is a big question to ask and answer. I will delve into this further in this series, but this is reality. I don’t like it, either.

The numbers are mindboggling. The 2018 Texas Senate race was $94 million, Arizona was $38 million. The Georgia House race, a local election in District 6, was $46 million. Likely, you are not going to ever need that much, but you should understand that it is going to cost. I have heard of small town mayoral races running as much as $15,000.

You don’t need to have that money in your bank account, but you will need people who do.

“Why Are You Running For Office?”

Swaying voters to your way of thinking requires you connect on a personal level.

The most important question a candidate will be asked is, “Why are you running for office?”

This is the moment a candidate must connect with voters. They must communicate why they are the better choice. If you don’t have a compelling answer, get one or don’t run.

There are issues that everyone is affected by such as healthcare, the environment and national security. Always have at least three issues to educate your audience. Be ready to speak on taxes, education, and a living wage just to show you are a candidate capable of comprehending multiple issues. Some voter cares about that one issue above all others and this is how you connect. A winning candidate will find a way to weave the issues together instead of making them stand alone.

Most importantly, educate the voters how you plan to fund your campaign. Every local election is confined to a certain area, as districts define who is even eligible to vote for you in the first place. These are the people every candidate needs to focus on meeting. And every local election has local issues that concern the voters. These issues might be water rights, possible flight path noise or a detention facility in the voting district. These are just a few concerns candidates should be aware of when talking to voters because you are going to be expected to speak intelligently about them.

Never be unprepared to answer a question. Once you are unprepared with one voter, assume that is one hundred more you must win back. Voters talk to one another. Keep in mind, the public wants honesty. If you do not know the answer to a question, say so.  A perfectly good response is, “Let me have your contact information, and I will get back with you.” Voters are used to being “blown off”, so a timely response to their question shows concern. Never leave them hanging.

The one seed that should be planted in each voter is the concept behind fundraising. You need to educate voters that if your opponent is bringing in money from outside the district, they will be focusing on issues outside of the district as well. Why do you need to raise millions of dollars for a local race? Advertising is local, just as is transportation, lodging and meals. A local race means you sleep in your own bed every night. At best, a local election candidate should raise about $300K. That pays staff, office space and gas to travel throughout your district.

Informing voters to your campaign, showing transparency and being honest will attract the funds required for a local race. You can raise money from small, one-time donations in most cases. High profile, highly contentious races are another issue.

As a candidate, you should have people of integrity around you. You don’t need perfect people, just someone who will be honest with you. Believing in you is not the same as enabling or feeding into delusions.

You need to align yourself with those who will do their best to see the campaign succeed. A campaign functions simultaneously as independent units and a cohesive plan. The candidate is both a part of this and separate from it. You need an inner circle who believes in you and your mission, but are not blind to your faults and possibility of failure.