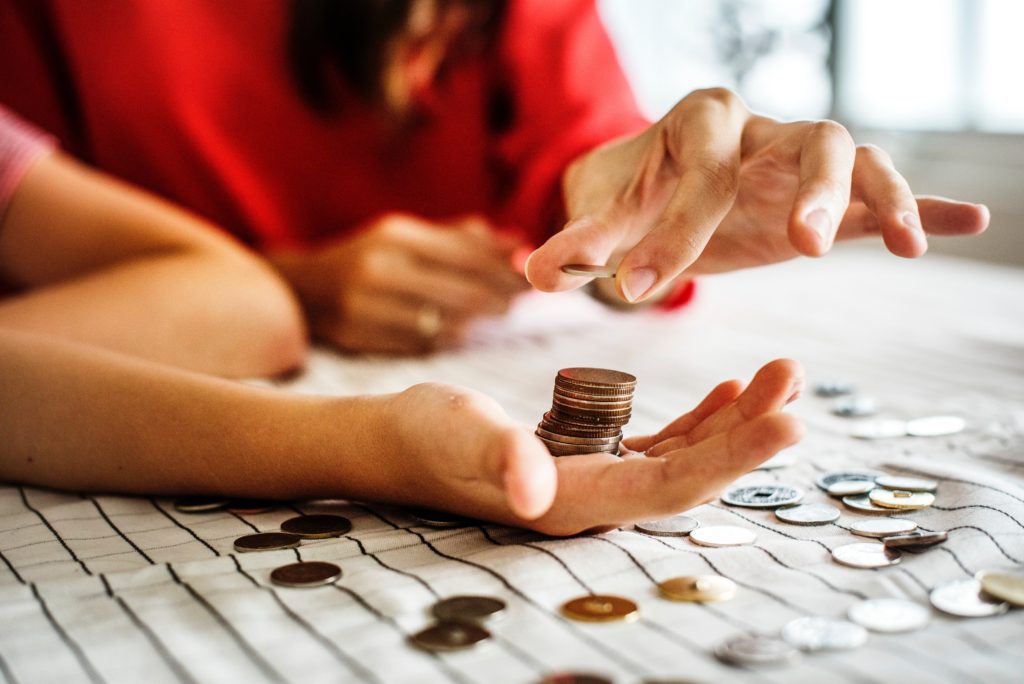 Why you should invest

The stock market can be a volatile environment for the faint of heart. Daily we hear about markets ebbing and flowing. The Dow is up, the Dow is down, how are we to make any sense of this, it is like trying to read hieroglyphics if economics is a foreign idea. What is the upside to investing your money after working earnestly to acquire it?

One thing is certain, mostly every financially independent person owns or has owned stocks. Stocks are simple concept to understand. Owning a stock is having ownership of a company to put it plainly. The majority stockholder usually is in an executive position within the company of the stocks they own, and have an influential input in how business is run.

A common theme among most millionaires, they own stocks, property or both.  Reinventing the wheel in a capitalistic society is like walking up a ninety degree angle. The easiest way to accumulate financial freedom logically would be to buy a home and/or stocks. That is easier said than done, but there is a path for those starting life in adulthood. More on that later.

That being said, there is one more very important similarity a majority of millionaires have. They pay attention to current events, and they vote. Millionaires are also more likely do donate to political causes that protect their financial interest.

My vote does not count

It is important to bring the subject of money and voting together because it illuminates the cause of voter apathy and poverty.  There is an overwhelming feeling among the downtrodden that they are insignificant and are actively suppressed economically. It also fosters the belief that money controls everything and they are powerless to do anything about it. That is the wrong mindset to believe in.

Giving in to hopelessness breeds despair, and that leads to a plethora of other issues from bankruptcy to suicide to enter the scene. Education will turn that feeling around, because with knowledge comes freedom. Freedom is a good thing for the soul.

Understanding the theory of strength in numbers, despair can be shown a swift exit. The fact is, only ten percent  of the American population belong in the millionaire club. Since a majority of the population abstain from voting due to apathy from economic reasons, the obvious is staring us in the face.

After all, ninety percent of the population outnumbers the other ten percent. Voting is the key to economic success.

It is not that convoluted

Millionaires vote to protect their money. The impoverished do not vote because they have nothing to lose, it has already been taken. I was not enlightened how to start until I was almost forty years of age. My hope is that you get this much younger, because it is not a hard path to take. Time is the key ingredient. Mutual Funds is the vehicle.

Here is where the lesson begins. Many of us have heard of and Individual Retirement Account (IRA). An IRA is simply a tax deferred saving plan to help you for retirement. There are other such tax deferred vehicles such as a 401K or Deferred Compensation plans via your employer.

For self-employed people there are other such tax deferred plans offered, and your financial planner can assist you with any one of these retirement options.

The downside is if you withdraw your money prior to retirement age, 59 ½, you are subject to the taxes and penalties associated with early withdrawal. Always the downside.

A Roth IRA was adopted to modify traditional retirement practices. Two significant benefits offered are that zero consequence exist for early withdrawal for educational or first time home buyers purposes.
Utilizing the Roth IRA, wealth can be used to transfer wealth from stock to equity. This complies with the method of how using stock can lead to property ownership that comes with a list of other tax benefits.

As the markets rise and fall, you will pay attention to current events happening here and abroad. You will develop a sense of any political involvement in the markets such as wars, trade and treaties with other nations, just to name a few factors.

This is why people that have investments are significantly more likely to vote.